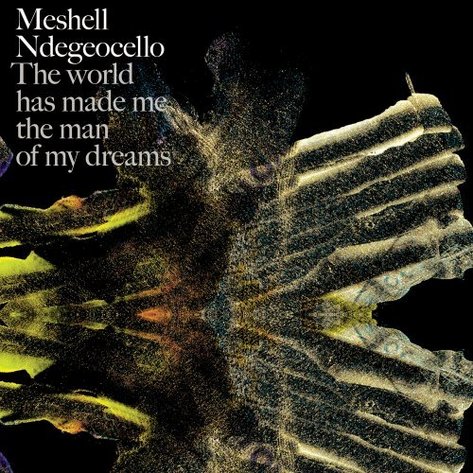 With the upcoming release of The World Has Made Me The Man Of My Dreams, Meshell Ndegeocello releases her 7th musical wonder to the world. Channelled through orchestral soundscapes and an unapologetic punk aesthetic, Meshell questions the inevitable, inconceivable brutality of the world with an arsenal of familiar themes: faith, rage, despair, fleeting joy and nagging doubt.

Every time I turn around there's a new Meshell Ndegeocello album dropping. She releases about as often as any mainstream artist, which is jarring once you consider we haven't heard boo! from Maxwell or D'Angelo in a millenia. I'm still faithfully bumping Comfort Woman, but I actually started losing count at Cookie. Or maybe I wasn't paying attention, one.

The World Has Made Me the Man of My Dreams is due out two weeks after the highly anticipated Kanye West/50 Cent/Kenny Chesney smackdown, so we have something else to look forward to next month. Click here to pre-order the Limited Edition.

More info at the official site.

Your boy Hi-Tek is, oddly enough, releasing another volume of Hi-Teknology in November. I'm going to err on the side of honesty and say I wasn't really feeling The Chip, despite "Keep it Moving". Somehow I fooled myself into thinking it would pick up where the first one left off and take me back to Rawkus's Golden Age. Whether I like it or not, Tony from the 'Natti is in another zone right now and I plan to support.

If I'm fooled a second time, I'll qualify it as research for SoulBounce.com.

ADDENDUM: When I wasn't looking, this happened. Pardon me. I have some reading to do. 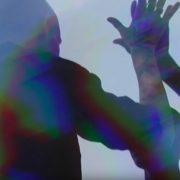