While We Wait For Raheem DeVaughn’s Next CD From Jive 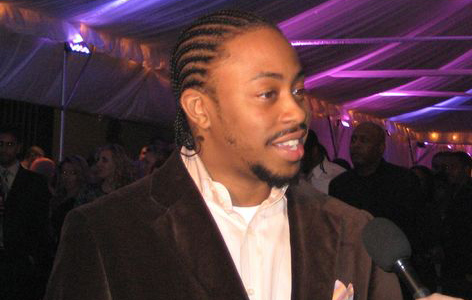 Any regular visitor to Raheem DeVaughn's MySpace page knows that there is no shortage of new music from the self-proclaimed "R&B hippie neo-soul rock star." Although his next official release on Jive Records, Love Behind the Melody, won't drop until the 12th of never some time later this year, Raheem stays on his mixtape grind. His upcoming mixtape, Street Experience Volume 6, isn't out yet, but selected songs from it have been appearing on DeVaughn's page for the past month. One track in particular that I'm digging is "Can't Wait," which samples the music from Kanye West's "Can't Tell Me Nothing." The track is currently available for download on Rah's MySpace and right here.

DeVaughn lovers in need of a fix can also hear him on UGK's new disc alongside Talib Kweli on the cut "Real Women Session," which recycles the music from his first single "Guess Who Loves You More."
[Photo: Butta]