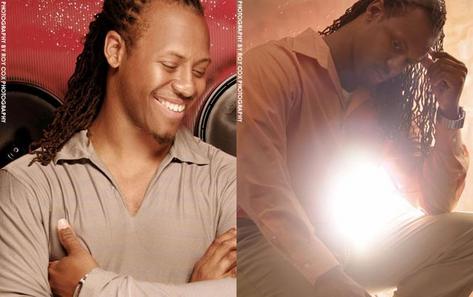 Originally from Chicago, Jua has called Washington, DC home for the past 5 years. His earnest and mature debut, Anticipation, was officially released earlier this month, showcasing not only a smooth vocal prowess, but a deftness as a capable songwriter. Jua has been performing since the fourth grade and now pursues his craft full time.

If you happen to be in the neighborhood 11/28, he'll be performing at Busboys and Poets to celebrate his official entry into the burgeoning culture of DC soul. Us born-and-bred folks are happy to have him.

Tabi Bonney Shows Us Why He’s Our New Super ‘Hero’ 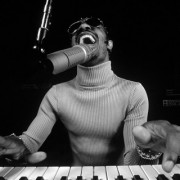 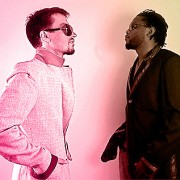 Get Your Drink And Fly Gypsy Got Your ‘2 Step’ 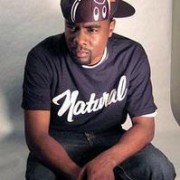 Wale: From DC to the UK to Interscope 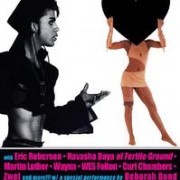 Stuff WaPo Got Wrong Re: Prince Tribute at 9:30