Leona Lewis: Is This The Next Diva? 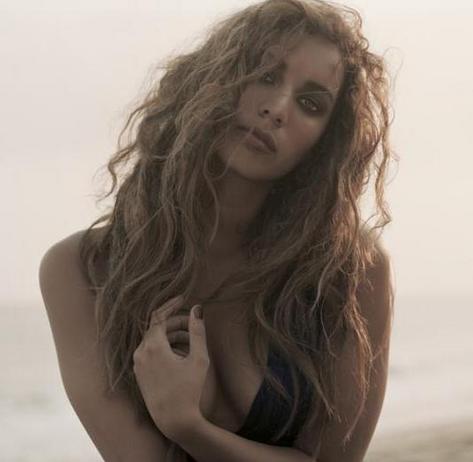 The UK has produced some serious female vocal talent as of late. There's everyone's favorite train wreck Amy Winehouse and the outspoken spitfire Lily Allen, but these two have some serious competition about to drop her debut album in the lovely form of Leona Lewis. She may not be a household name stateside, but across the pond she is something like a phenomenon, having won the British talent competition The X-Factor last December. And, simply put, she is being groomed for world domination.

But does Ms. Lewis have what it takes to become the next pop/soul diva? Hell yes, if Simon Cowell and Clive Davis have anything to say about it.
These two industry heavyweights are convinced that Leona got next. And with the lack of new material from fellow (and some may argue former) divas such as Whitney Houston and Mariah Carey, the stage is set for her takeover.

The video for "Bleeding Love," the first single from her CD Spirit, premiered last week, and Leona definitely studied the diva checklist. The song itself is more VH1 than VH1 Soul, but girlfriend clearly has the chops
to tackle something more soulful and it will be interesting to hear what direction her other material leans. We have her on SoulBounce watch for right now. 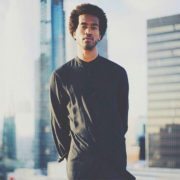 EVRYWHR Celebrates A ‘Mother To Be’ & The ‘Flower Of Life’

Morning Soul: It’s Been The Longest Winter Without You

Morning Soul: You’re So Good To Me 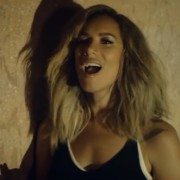 Morning Soul: You Cut Me Open