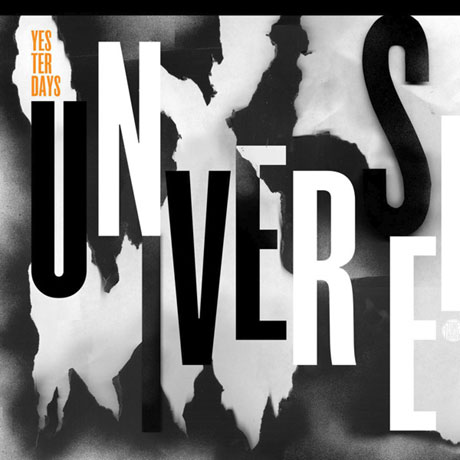 If you're in the know (and as a SoulBounce reader, I know you are), then you know of Madlib as one the most innovative DJ's around today. And if you're really up on it, then you know that he has several aliases, including Quasimoto, the obnoxious, high-pitched rapper who rhymes alongside Madlib as his alter-ego; or Madvillain when he's with MF Doom; or maybe even DJ Rels, his alter-ego influenced by early '90's London Nu Jazz.

Oh, alright, you know all that. I beg your pardon. But do you know that Madlib produces jazz albums? Did you know his father is an accomplished bandleader Otis Jackson, Sr.? And that his mother Sinesca Jackson is a songwriter and is in the line of third-generation of jazz and blues female guitarists? Oh, you knew that already...
Okay, so maybe you were hoping that when you first listened to Angles Without Edges (2001) by Yesterday's New Quintet that you could see them on tour. Only that never happened. And then they came out with another album recently, but this time the members, although disbanded, still managed to put out an album with some additional material by other musicians. But Yesterday's Universe came out in July of this year. So what's up with that?
What's up with it is that Yesterday's New Quintet, including with the musicians who have now "disbanded," are a figment of Madlib's imagination. How? It's because Madlib not only produced these albums, but played all the instruments himself.
Can you wrap your head around that one? Good. Then it would be in your best interest to go pick up Yesterday's Universe ASAP as well as make your friends listen to it. Influenced my myriad styles, including the space-age jazz of Sun-Ra and pure, unadulterated hip hop beats, Yesterday's Universe is truly a jazz album. The accompanying 40-minute-long "Summer Suite" by The Last Electro-Acoustic Space Jazz and Percussion Ensemble (again, a Madlib solo effort) is a sprawling, musical offering, consisting of several acts, including the perennial favorite "Summer Madness" by Kool and The Gang pre-"Celebration."
You may wonder why this multi-instrumental, DJ, lyricist, and prolific producer has not been getting his appropriate due? Sure, Pharrell plays several instruments as well, but I have to say that Madlib may be the closest the hip hop generation has seen to that other master multi-instrumentalist Prince Rogers Nelson. That is, without the eyeliner and heels.
Yesterday's Universe can be purchased from iTunes and Amazon as well as other outlets.
Madlib [Official] [MySpace]

TAGS:  dj rels", madlib, madvillian, mf doom, otis jackson sr, pharrell williams, prince, quasimoto, yesterday's new quintet
Previous: What Would Donny Hathaway Do? Next: How Come I’m Not in Any Of These Pictures? 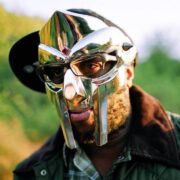