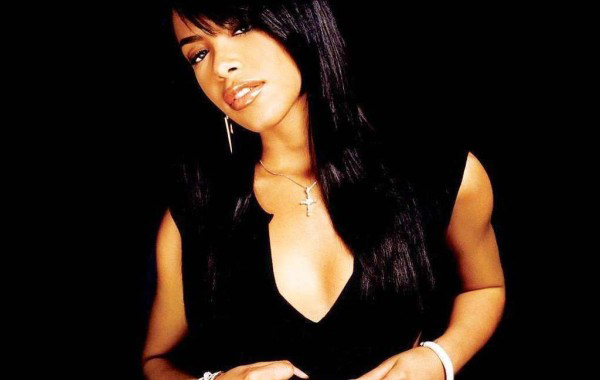 "Betwixt serpentine metallic-synth strands, a thunderclap drum beat and
creepy wails seemingly echoing from the bowels of Hell, we enter the
thoughts of Aaliyah as her ears are being bombarded with the mouthpiece
from some slick-tongued player. Fully aware that he's already got a
girl at home, Aaliyah lets her mind wander on what homegirl would think
if she knew what her man was doing ("If your girl only knew/ That you
was trying to get with me/ (What would she do?)". While amused by her
imagination's vividness ("She would probably curse you out and unplug
her phone," she smirks), the singer also holds some guilt of her own,
recognizing that her slight interest in dude implicates her as an equal
partner in his betrayal." [90's R&B Junkie]