Common, Prince, and Joss Stone Were All Kinda Ugly in 2007 According to Pitchfork 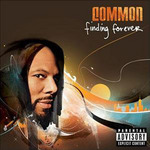 Pitchfork Media is a music site that is equal parts reviled and influential, (much like what I want SoulBounce to be when it grows up!) so it goes without saying that their "20 Worst Album Covers of 2007" list was composed just to piss people off. Of Common's Finding Forever cover art, they offer "Common apparently found forever airbrushed on the side of a van." Ouch! And, agreed! It does look like the Scooby-Doo Mystery Machine got caught in a mudslide! But that's what makes it delightfully trippy, no? Prince's Planet Earth and Joss Stone's Introducing also got it, and deservedly so, as they are both a case made for going digital to avoid eyesores liner notes. 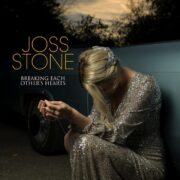