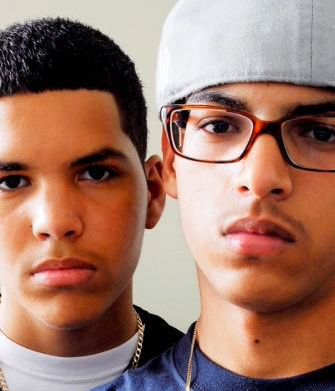 What are these two baby-faced youngsters doing on Soul Bounce, your beloved website devoted to all things progressive, alternative, and soulful? These two young cats are known as The Martinez Brothers collectively and individually as Chris, 15, and Steve, 18, two brothers who have been tearing up the deep house music scene for the past couple of years.
Yeah, yeah, you say. What do these two kids know about deep house or the infamous Shelter nightclub in NYC? And better yet, why do they care? They care because these two are musicians at heart, both of them having played percussion since six-years-old in their local Bronx, NY church. Their sets often have instrumental accompaniment in the form of keyboards, congas, bass, or guitar. Introduced to deep house three years ago by their father playing his old house records, they instantly felt a kinship with the expansive grooves emanating from the speakers, and the rest is history.

Looking at their list of tour dates is astounding: Lisbon, Paris, Dublin, and Miami as well as guest sets at NYC's PS1 MOMA, 718 Sessions, Club Shelter and LA's DEEP. They have also begun producing their own tracks on indie label Objektivity, and not surprisingly have been called "the next Masters at Work."

And before you wonder how these two kids are allowed to DJ sets in clubs late at night, these two are always chaperoned by their parents who have made academic achievement a prerequisite to playing gigs. Still active in their church no less, these two are truly a welcome addition to the deep house genre which had only recently been kept afloat by primarily DJs who were around at its inception.

They will no doubt be playing the Winter Music Conference in Miami in March 2008, but for a taste of them at their finest (turntable tag-teaming!), peep the video below. 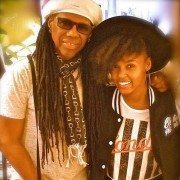 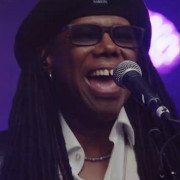 CHIC Wants You To ‘Be There’ For Their Return