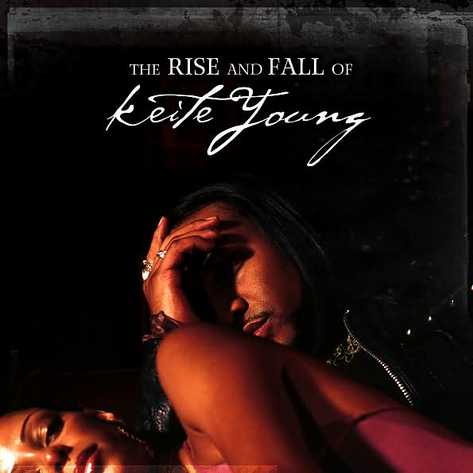 Keite Young is an artist who doesn't fit easily into a box. He's a little bit funk, a little bit blues, a little bit gospel and a whole lot of soul. His music reflects a myriad of diverse influences, which can all be heard on his debut album, The Rise and Fall of Keite Young. Although this is his first solo release, Keite is far from a rookie, having recorded and toured with gospel dynamo Kirk Franklin. But now it's Keite's turn to take center stage by himself, and he's far exceeding the challenge.

I recently caught his live show, and he showed up and showed out. Attending a Keite Young concert is like attending a revival. Like any good preacher with a rapt congregation, Young knows how to work the crowd into a frenzy with his on stage antics and rousing renditions of originals and covers. After seeing him perform, I had to find out for myself how this ordained minister got so funky.

Here Keite Young chats with me about his Southern roots, what the church folk think about his ministry of music, that bus stop at 5th Street and Hollywood, and his "plan to die with no potential."

Behind the Groove with Keite Young

*Music from The Rise and Fall of Keite Young played during the interview: "If We Were Alone" featuring N'dambi, "U Got It," "The Wash," "Alright," "The Way That U Love Me," "Shine," and "Time. 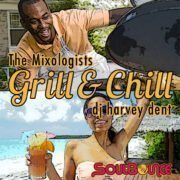 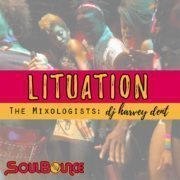 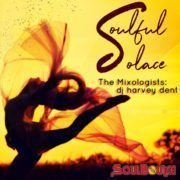 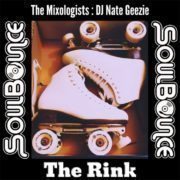 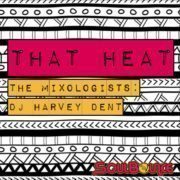