‘Tis The Season for Black Rock 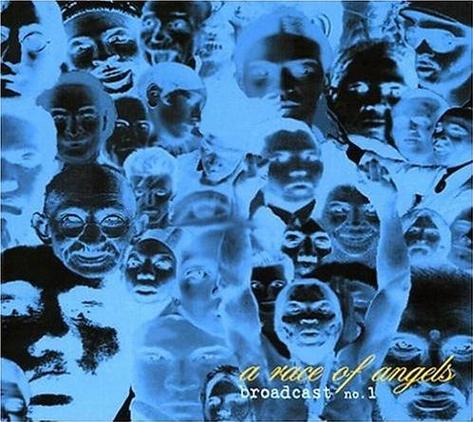 The nights are getting longer, the skies are getting grayer, and the holiday cheer you should be feeling is being replaced with the all-too-familiar Wintertime melancholy. Sure, imbibing and hooking up with co-workers at the endless holiday parties this season is one way to keep it at bay. Another alternative, however, is to give in to your doldrums and get all contemplative about the world and your place in it, all while listening to some great offerings by two slept-on Black rock/alternative bands who happened to come out with albums this year.

A Race of Angels' members include Yeofl on vocals and Ainjoy on saxophone, both transplants living in L.A. who hail from Bristol, UK and Atlanta, Georgia, respectively. An eclectic mix of rock, soul, trip hop, jazz, and whatever else suits their fancy, it's no wonder that the genre "alternative" is often used to describe their sound. This group lists one of their influences as "the sunshine," but make no mistake that this album is tailor-made for chilly nights. One caveat: if you're not into synth-heavy grooves, this may not be the album for you. 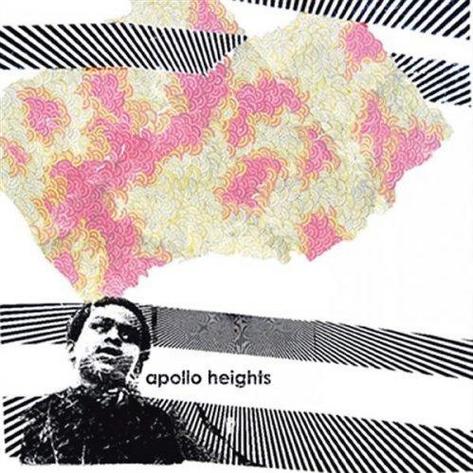 Apollo Heights are an unapologetically genuine rock band whose debut album entitled White Music for Black People pretty much says it all, no? Based out of NYC and led by twin brothers Danny and Daniel Chavis, Apollo Heights sometimes gritty sound is even more so reflected in their name, "Apollo Heights" named after the housing project where the Chavis brotthers were raised in South Carolina. Their sound is less the sonic crashing of Living Color and more like Van Hunt, if he was joined by U2's The Edge on lead guitar. "Chosen," featuring Mos Def on vocals, is an unexpected addition, and is more Black Jack Johnson than Black On Both Sides. Critics have also been feeling this album, and just last week Apollo Heights was nominated for a 2007 Okayplayer "Rookie of the Year" Award.

If this is only whetting your appetite for your need to rock this season, the Black Rock Coalition's website can provide you with suggestions to satisfy your rock jones.

A Race of Angels: "Afrika Displaced"