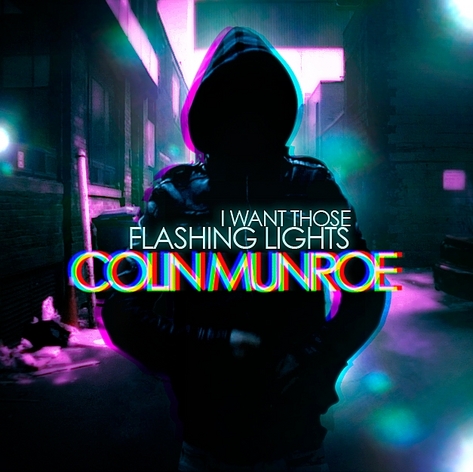 As stated in my Year-End Top 10, Kanye West's "Flashing Lights" is the best track of 2007 and we are still eagerly awaiting the release of the video. In the meantime, a ton of artists and producers have wasted no time re-fashioning the song as buzz singles, full-blown remixes, or exercises in megalomania (Robert). After the bounce, let's do a rundown of all FIVE versions of "Flashing Lights" that have hit the internets in the past few months and throw shade where applicable.

1. Buddafly "Flashing Lights": Cute at best, this version comes from former Def Jam girl group duo Black Buddafly (Who can keep up?). For anyone that doesn't remember, they hit us with "Rock-A-Bye" and "Bad Girl" within the past two years. At any rate, I dig the Tamia-isms in the beginning and what they do with the B-Sec but that's about it.

2. Kanye West & Raheem DeVaughn "Flashing Lights": Another R&B version comes from SoulBounce fave Raheem DeVaughn. Raheem built his career on appropriating popular Hip-Hop tracks and flipping them R&B-style for his numerous mixtape outings. Enjoyable for the novelty, but it's a little blasphemous for him to be wailing all over Dwele. Activating SIDE-EYE 2.0.

3. Kanye West & R. Kelly "Flashing Lights": Of course the version getting all the attention and being pegged as the "official" remix is R. Kelly's vulgar, arrogant take on it. He makes it all about him during his verse, in which he does his typical half-rap/half-sing thing. He mercifully leaves Dwele intact but otherwise, this is mostly just dumb. Tremendous downgrade!

4. Colin Munroe "I Want Those Flashing Lights": Probably the most imaginative one I've heard so far is this re-work from writer/composer/performer Colin Munroe, who recently signed to Dallas Austin's Rowdy Records. He enhances the alternative aspects of the track and flips it into an original song. It even has a video. Colin's Don't Think Less of Me is slated for release later this year.

5. Kanye West "Flash Lights (Junior Sanchez Strobelight Honey Mix)": A dance mix was inevitable since Kanye's appeal casts an extremely wide net. I have nothing to say about this other than that rap vocals and dance beats rarely mix. However, if you're rollin' on E...

This wasn't intended as a formal Battle of the Beats, but you're welcome to leave your thoughts in the comments. Word to Dwele!