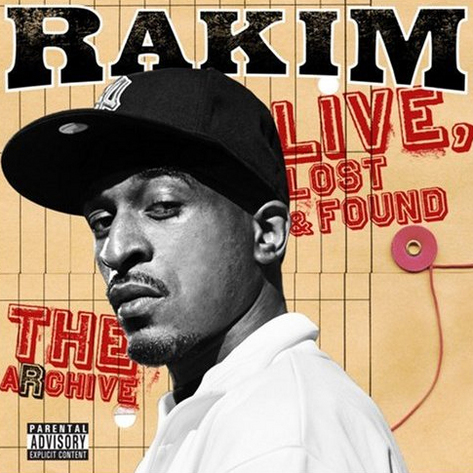 Rakim ("The God") is set to release The Archive: Live, Lost & Found on Koch/Fast Life next month. The collection will include live recordings (the Clark Kent-produced "Guess Who's Back" is a modern Rakim favorite, if you consider the late-'90s "modern") and some unreleased material. During the course of his non-deal with Dr. Dre's Aftermath, he appeared on Jay-Z's "The Watcher 2" (a sequel to Dre's own from his 2001 album), "Contagious" with Truth Hurts, and most recently on "Better Than I've Ever Been" with Nas, Kanye, and KRS-One. The Archive will, presumably, be followed later this year by The Seventh Seal. [2DB / HHDX]