Home Diggin' in the Crates, House of Soul

When Boyz II Men Made ‘Sara Smile’ On The Dance Floor 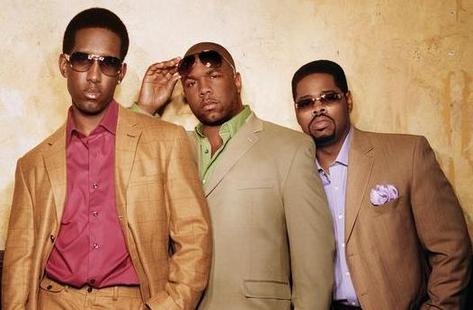 Believe it or not, this year Boyz II Men will celebrate twenty years of being together as a group. Originally formed as a quintet in '88, then finding runaway success as a quartet with their 1990 debut, Cooleyhighharmony, and now hanging tough as a trio, Boyz II Men has been one of the most consistent R&B acts in the game. They may not be moving the same amount of units as they did back in the day, but the talent is still there. Last year Shawn Stockman, Wanya Morris and Nathan Morris released an album of Motown covers, but prior to that they dropped Throwback in 2004, which featured them remaking hit R&B songs from the '70s and '80s.

One of the remakes that the fellas wrapped their voices around was the Hall & Oates classic "Sara Smile." Although they put their trademark harmonies on the song, their version didn't stray too far from the original. But it was a remix by British producer Jonathan Dunn working under the name Soularis that really made this track their own. The soulful house groove coupled with Boyz II Men's vocals were a perfect match. Wouldn't you agree?