Beyoncé And Idris Elba To Star In Stalker Thriller 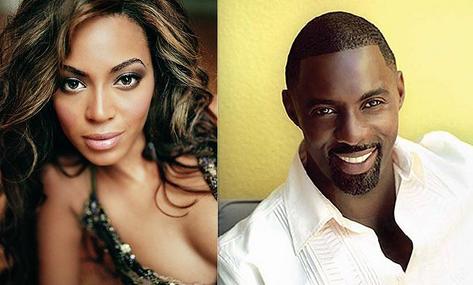 Ladies, if you are die-hard Idris Elba fans and easily upset, then you may not want to read this blog. Word is that the actor/rapper/DJ/producer has secured yet another film role opposite singing siren Beyoncé who will be playing...wait for it, wait for it...his wife in the new film Obsessed. Take me higher, Lord!

Oh, but it gets worse.

Not only is Bey playing wifey to Driis, but according to the storyline he will be getting stalked by actress Ali Larter, blondie from the NBC series Heroes, in the flick. No, really, take me higher, Lord!

On the bright side, this could be Beyoncé's first movie role where she doesn't play a singer. Perhaps this will be our chance to see young Miss Knowles really flex her acting muscles since many are in doubt about her ability. Production is scheduled to start this summer, and Beyoncé and her father Matthew Knowles are putting on their executive producer hats once again.