‘Fall In Love’ With Sanchez 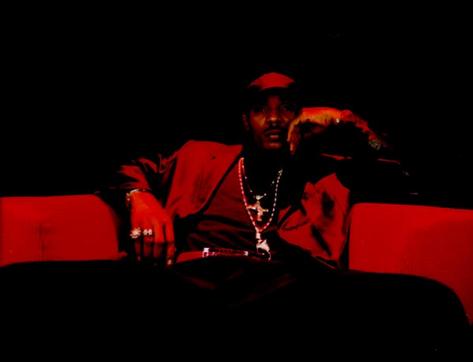 This week's Diggin' in the Crates takes us to the beautiful island paradise of Jamaica, ancestral home to your SoulBounce sistren, ill Mami and myself. Last week iMami made mention of international artists putting their spin on American songs, and that brought to mind a Jamaican singer who built his career on reggae remakes of popular R&B and pop hits.

Sanchez, government name Kevin Jackson, released his first single in 1987, bringing the island vibe to the Chris De Burgh ballad "Lady In Red." Subsequent remakes followed of songs by everyone from Toni Braxton to Ready For the World to Brian McKnight with mixed results. Some worked, some didn't. But it was his retooling of the Shai tune "If I Ever Fall In Love" that impressed many and landed on the inaugural Reggae Gold compilation in '93. Unlike some of his mediocre offerings, Sanchez's "Fall In Love" was a delightful complement the original, and you could slow wine to it.

Nowadays the reggae crooner sings both soul and gospel music and still performs in the states and Caribbean. Until his next remake pops up on my radar, I'm going to practice rollin' it to this oldie but goodie. Come down, Selecta!


TAGS:  audio, sanchez, shai
Previous: Santogold Is One Of ‘Les Artistes’ In New Video Next: Morning Soul: Stuck Off The Realness