Maurice Joshua Has the Mojo 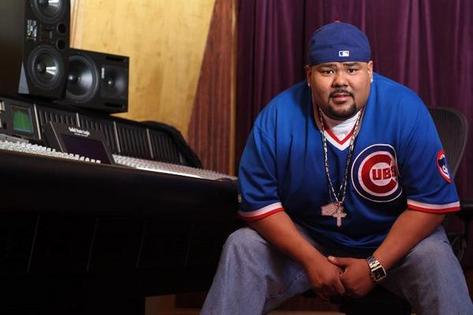 The second House producer I'm highlighting this week (mainly because I'm totally here in spirit) is the Grammy Award-winning Maurice Joshua, mostly known for his work with Mary Mary, Kim English, and Destiny's Child. This is the main man Beyonce calls on to give her singles that extra knock; it was their "Crazy in Love" remix that earned him the Grammy in 2004. His re-works typically have a Pop sheen that rely heavily on classic Disco, and he's usually able to tap into that extra bit of Soul for each artist, even if it means adding or re-recording some vocals. This is most exemplified on his "LiveGig" mix of "Bills, Bills, Bills."