Musiq’s ‘People Everyday’ Remake: A Bad Look You Can Hear 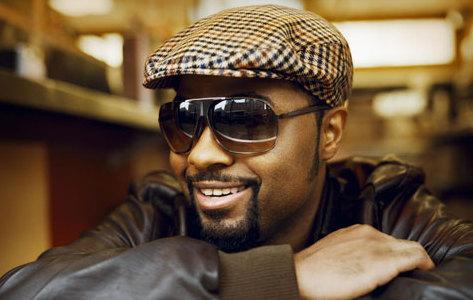 I typically listen to a track more than once when I "First Spin" it in order to approach my blogginess with a solid perspective. This wasn't the case with Musiq Soulchild's remake of Arrested Development's "People Everyday" from the Meet the Browns soundtrack. I don't know what it is about this movie, but it's quickly on the road to bringing us one of the most misguided soundtracks ever. And just because it's a soundtrack doesn't mean it has to be bad (see: this). Anyway, the track features Estelle with the Dionne Farris co-sign, which makes this whole thing even more tragic since I happen to like her, and Musiq attempting to finesse the original's rap lyrics with some "soul." It's just an awkward, awkward thing. Not bad because it's a remake, but for every other reason you'll hear when you press "play."

Are we extra bitchy today for some reason? Hmm. Welcome to Monday.