Home Letter From the Editor

You Know the Music Industry is In Trouble When… 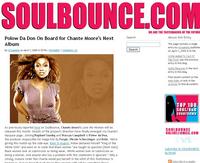 ...I post a wacky April Fool's Day entry entitled "Polow Da Don On Board for Chante Moore's Next Album" and everyone takes it at its word. Although the entry (as of now) only has three responses, that's probably one too many. Is it that the post was written so convincingly (it did, after all, include some factual information) or is the music industry suffering so badly that it really would take a Polow Da Don to step in and give Chante Moore a hit? Who knows? The entry got progressively more absurd and by the end, Chante was in the studio with 2Pac's ghost, yet it was still believable!

It was a joke, people. Although, if by some strange twist of fate she does do a song with Polow, I'll take complete blame for speaking the possibility into the universe. 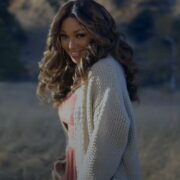 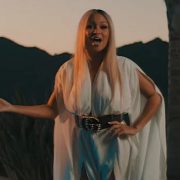 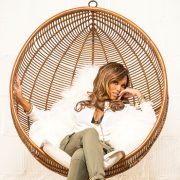 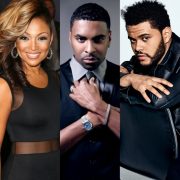 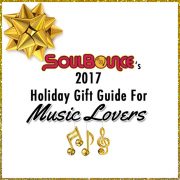