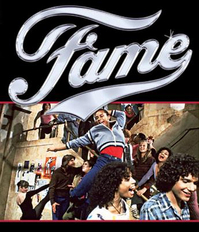 At first Fame was an Oscar Award-winning film in 1980, starring Debbie Allen and Irene Cara, that followed a group of kids at a performing arts high school in NY, who dance, sing and cry their way from "audition" to "graduation." Then, Fame was a television show that aired between 1982 and 1987, with Allen reprising her role as "Lydia Grant." The television version also saw stars like Janet Jackson and Nia Peeples drop by.

Fame went away and we forgot about it, but the reprieve wouldn't last long. Fame came back as a stage musical! The success of this lead to a futile spin-off/American Idol rip-off reality TV competition called Fame in 2003, with Debbie Allen as producer. But nobody liked it because the contestants, who were called upon to sing and dance, couldn't sing! This, we thought, would be the final nail in the coffin to this most effervescent of enterprises. But things come full circle, as they tend to do, and they are now in the process of holding an open casting call for a remake of the original Fame, to be released in theaters by Lakeshore/MGM.

Since it absolutely refuses to die with dignity, we've decided to do some fantasy casting. Just for shiggles. Also, I wish someone would bring back Gremlins. Or Melrose Place. 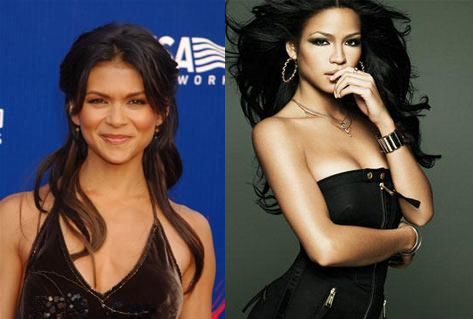 Cassie as "Nicole Chapman": If you think Cassie can't sing or dance, then you're right. But, she can act like a singer or a dancer with enough dedicated training, rehearsing and special effects. And she looks like Nia Peeples, so that's enough for me. 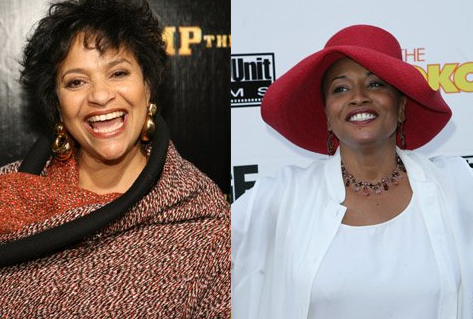 Jenifer Lewis as "Lydia Grant": Jenifer may only be seven years younger than Debbie Allen, but her presence alone can save any movie (just ask Tyler Perry), especially one that will no doubt be crawling with a bunch of Britney and Usher wannabes. And, just imagining that she'd be the one saying "You've got big dreams? You want fame? Well, fame costs. And right here is where you start paying ... in sweat." makes me, well, sweat. 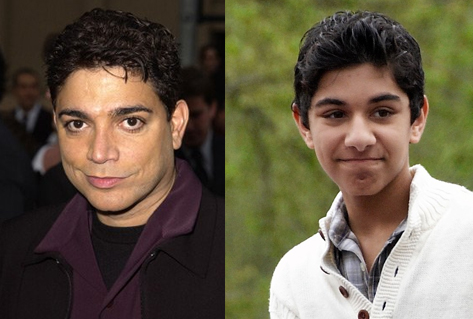 The Little Zesty Child from Ugly Betty as "Michael": The character of "Michael" was recurring in the series, but it could certainly be expanded for the new movie. Or included, since he didn't really exist in the first incarnation. Whatever the case, this is the movie Mark Indelicato was born to be in, and by the time it actually starts shooting he'll have a fully-developed Adam's Apple. 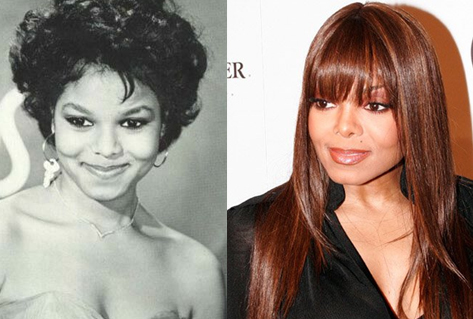 
TAGS:  debbie allen", fame, janet jackson
Previous: Rumored Producers for Whitney’s Comeback Proves Singers Over 40 Don’t Get Out Much Next: JD Gets all Kanye-Like on Usher’s Behalf