How To Make Michael Jackson’s Next Album Good 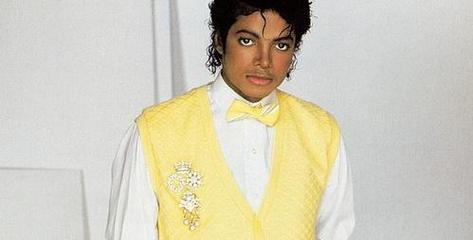 To be sure, the most effective (tolerable) tracks from Michael Jackson's Invincible were the ones that relied on a more smooth, stripped-down sound. If the album had been filled with more tracks like "Butterflies," "Break of Dawn" and "Heaven Can Wait" instead of those loud, busy Darkchild productions, the album certainly might've gotten more burn in these parts even if it did suffer the same fate critically. I get that he's the King of "Pop," not R&B. But Akon and Will.I.Am are not the way to go this time around. After the bounce, I offer some audio examples of what would've been a good look for MJ, but were recorded by other artists. 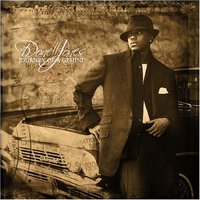 Donell Jones: "I'm Gonna Be" (Tim & Bob)
Without question, Donell Jones employed quite a few MJ-inspired vocal stylings for this single from Journey of A Gemini, intentional or not. But more than that, the lyrics are modern and comfortable enough for MJ without feeling contrived, that is, if you can suspend disbelief long enough to imagine Mike as the doting romancer, drawing bath water for his lady (instead of the other way around, egomaniac that he is) and making love "through the night." 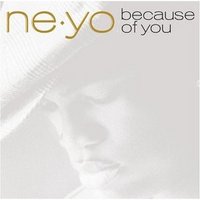 Ne-Yo: "Crazy (ft. Jay-Z)"
Ne-Yo is known for campaigning heavily to be the next mastermind behind MJ's next offering, and right now I can't think of someone more suitable for the job. Sure' he's part of an overcrowded class of R&B youngins that appropriate the moves and swag to a maddening degree, but when it comes to actual composition he's of a trifle few. The gently obsessive "Crazy" displays the kind of yearning and earnestness that fortifies, for example, "Liberian Girl." Assuming MJ doesn't take himself too seriously, a song titled "Crazy" wouldn't have been one bit contrived. 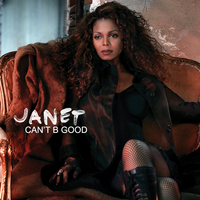 Janet Jackson: "Can't B Good" (Ne-Yo)
This one can probably be considered a no-brainer. If Ne-Yo gets edged out of the running to work on Michael's next project, then the closest he'll ever come is the fourth official single from sister Janet's Discipline. Of any song she's ever done, this one puts us most in the mind of Thriller-era Michael. Coming dangerously close to "Can't Help It." One could almost imagine this was originally written for MJ, but as the Janet project got down to the wire, Ne-Yo pulled out his Trump card and delivered one of the most substantial tracks for what is sure to be yet another overlooked album from the second most-famous Jackson. But, Michael doesn't need Ne-Yo to deliver a song like this, since it's something that's always been in him. The only question is, will he take us there or defer to current likely suspects?

Michael Jackson needs to do a straight-up R&B album, with the kind of tracks that encourage him to take it down a notch and keep his histrionics in check. Given that he's in a bit of a financial pickle, we probably won't get that album. But he can't make music for the "kids" anymore because we're all 30 now.


TAGS:  audio, donell jones, janet jackson, michael jackson, ne-yo
Previous: Up Close With The Cast & Crew of ‘Notorious’ Next: Karina Pasian Has Something For The Teens