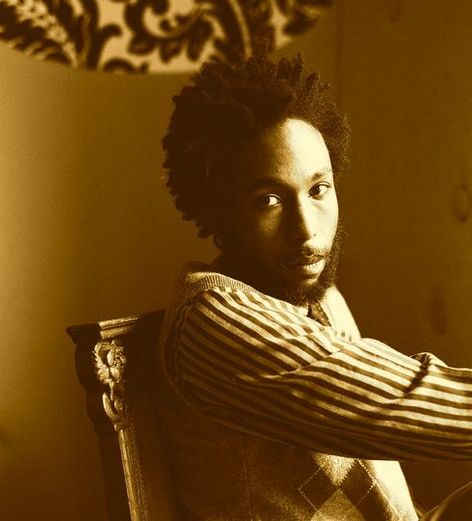 You know how the teasing triumvirate--that would be Bilal, D'Angelo, and Maxwell in increasing order of nipple-pulling annoyance--haven't released an album in more than five years? Despite all of this, you still have a clinging belief that one day you'll check your inbox and there will be some sort of special message just for you that one of these artists has quit lollygagging and come out with new music already. Meanwhile, some of the present soul artists have you excited, but not the frenzy-inducing panting and writhing that comes with hearing genre-bending soul music? I know how you feel. And I think I may have the antidote to this relenting teasing: St. Louis' own Coultrain. Yes, it's spelled that way because his nickname was "Train" for the longest, not because he compares himself to the late, great John Coltrane. I know that you may think that I'm getting a little too overzelaous with my claim that he may be the next thing that your iPod will be getting sick of playing, but trust me on this one. Just press play on the tracks below. You'll thank me later.
Coultrain: "Love...Meaning"

Coultrain: "The Girl of My Dreams"