Did Missy Give Her ‘Best Best’ On This Track? 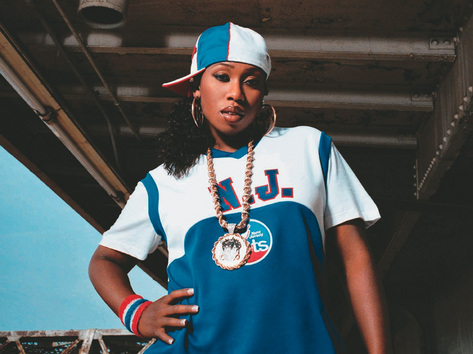 FACTS: This is the new track from Missy Elliott, called "Best Best." It's produced by Danja and is from her forthcoming Block Party. OPINION: Her Supa Dupa Fly days are clearly behind her. In general, I love Missy, because there's always at least one or two occurrences of heat even on her worst albums. That said, this track doesn't really lend itself to repeat listens. There's no bang-factor and her flow this time has an element of "trying too hard." I hate to echo the party line, but a Timbaland beat would've really taken this track to where it needs to go. As in, in my iPod.