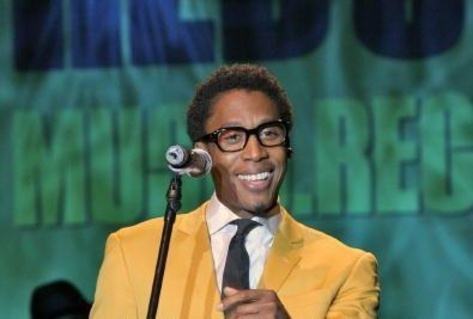 Raphael Saadiq, I must say, was "neo-soul" way before that term was even coined in the late '90's. Not only has this brother gone retro while still with former band Tony! Toni! Toné!, but his debut solo album was titled Instant Vintage. Once we got word that Raphael was going to be doing it '60s style on his forthcoming album, we were pretty hyped. That being said, check out his new track from his forthcoming album. It's certainly a nice appetizer to what will likely be a pretty sweet album from a neo-soul legend.
Raphael Saadiq: "Love That Girl"
[H/T: TFB]