Dru Hill Cannot Be Stopped, No Matter What You and I Think 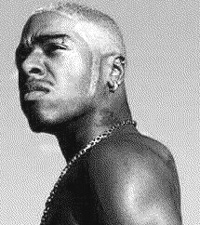 Imagine the collective disappointment that surged through us upon hearing the new Dru Hill track called "Loose." Oh wait, you don't have to imagine it because it's all right here! But the awfulness of that song cannot be blamed on Dru Hill alone. Male acts are terribly lacking right now, especially groups. They have to compete with younger, more ostentacious acts that bounce around shirtless to the hits we grew up with. How can Dru Hill possibly reclaim what was theirs in the beginning? Answer: Don't even try; just do records for the fans and invest as little as possible into the project. Because let me tell you something, the returns on a new Dru Hill album these days would have to be reconciled with everything else that's going on in a creative- and financially-anemic industry and culture. Their survival depends not on you and me because we're over them, but on the dedicated fanbase that rushed out to buy that album with Fifth Dude and will believe Sisqo when he says "We've grown as artists and we're going to prove it." Good luck with that, because after that Ja Rule remix, I tuned out. [SR] 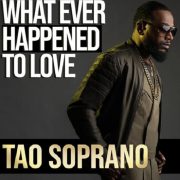