Is Nas Better With DJ Premier or With Dr. Dre? 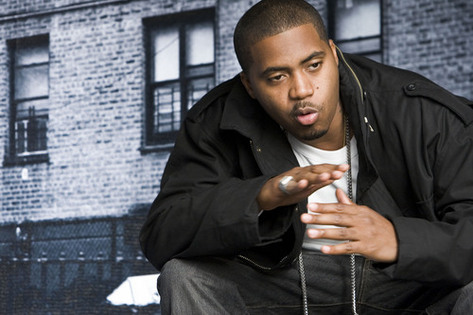 MTV is reporting that Nas wants to pull another blog-baiting stunt in the near future. See, he has this wacky idea, or "dream," that he can drop two albums in the same day--one entirely produced by DJ Premier, who's responsible for some of Nasir's most phenomenal tracks like "NY State of Mind," and one produced by Dr. Dre, who did that Firm bullsh*t. I'm very critical of today's Nas, because I don't think he should speak in public. Also, everytime he has an idea, I always feel like the concepts are way bigger than him and he no longer has the chops to pull it off without eliciting a shrug from me. But he seems to know this:

I'm doing my dream. If you could, wouldn't you do it? What else would you do? Every time I do something, it's, 'Oh, he's doing it because this and that.' Since my first album, everybody has an explanation of why. What am I supposed to be doing here? So I wanna drop the Dre album and the Premier album on the same day. That's what I'm thinking."

Yes, Nas, we cast a keen eye on all of your musical decisions because you've not only dropped some stinkers (most of your post-It Was Written work), but you've also made some really dumb choices (anything Braveheart or QB's Finest-related). However, I raise my glass to the prospect of an all Nas/Primo album, because I think they bring out the best in each other, and because maybe it will remind me of how Hip Hop was before I started using this website to complain about it everyday.