Ne-Yo Finds His ‘Miss Independent’ Then Decides On ‘Breakin’ Up’ 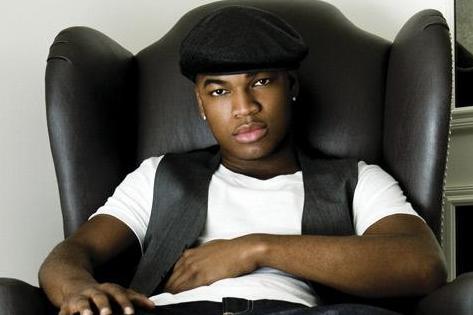 With Ne-Yo's new album The Year of the Gentleman finally set to drop on August 5th, you wouldn't be alone in wondering if there will be any songs on the disc that haven't already been heard via the internets. As Butta put it during one of our email sessions the other day, "this album has had more leaks than the Titanic."  Damn right.  The latest is the mid tempo "Miss Independent," which is being talked about as the second official single from the project, following "Closer'" which has now reached #17 on the Billboard Hot 100. I must admit, I'm not jumping up and down about the track, but still, it's a solid follow-up and definitely won't hurt album sales. But wait! There's more! Just to prove our point about Ne-Yo's camp being obsessed with leakage, in a very rare SB Twin Spin, check the song "Breakin' Up" below as a bonus. While we're not sure if this track will appear on the finished product, what we do know is that, at this rate, with all these potential songs floating around the web, Ne-Yo may suffer from burnout before his "Year" even begins.