Teedra Moses is ‘So Kool’ 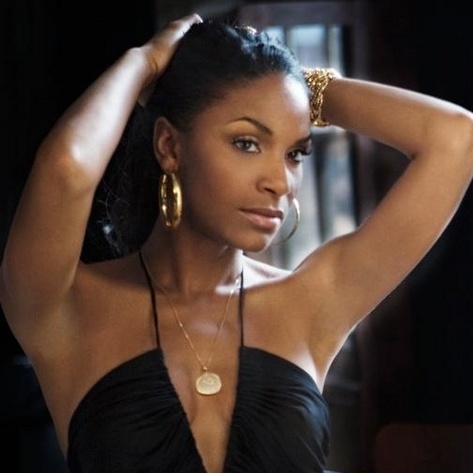 Even though Teedra Moses has gotten caught in the middle of a mess with her record company, TVT Records, going belly up, that isn't stopping her from making music and every now and then she gives us a taste of something new. Much to the delight of her thirsty fans, another track has surfaced from the Los Angeles-based singer that lets us know that she's still on her grind. "So Kool" signals a departure from the hip-hop heavy soulful sound that we've grown accustomed to from Teedra; this beat is more pop than were used to hearing from her. Yes, Teedra's voice is as lovely as ever and the '80s-sounding throwback track itself isn't bad, but when combined the two didn't move me. Unlike other Teedra joints that I loved at first listen, I'm gonna have to marinate on this one.

So what's your verdict? Is Teedra's "So Kool" the hotness or did it leave you cold?

TAGS:  audio, teedra moses
Previous: Is the Blogosphere Ruining the Discussion of Music? Just Ask Q-Tip. Next: Jazmine Sullivan Will ‘Bust Your Windows’ If You Do Her Wrong