Looking Back On the Top 100 Soul/R&B Countdown

I'm so glad we've had this time together....

And so marks the final days of our Top 100 Soul/R&B Songs countdown. Some of you are probably curious about the list's methodology, and I'm here to tell you. We didn't just rank these songs based on general purpose. The songs weren't ranked to create controversy or to cater. They were ranked based on mutual enjoyment.

Nine people, including SB's editors, submitted a list of 50 of their favorite songs. The list was intuitive and relied on the first 100 we could think of. They were explicitly requested to include songs that they love, not songs that were just popular, historically significant, award-winning or platinum-selling. No one's personal list was ranked and no one saw each other's list.

All nine lists were combined into a master-list. Only the songs that appeared multiple times made the final cut. Ties were broken by the SB staff.

The higher a song ranked, the more lists it appeared on. This explains several things, like...

...why there was so much Marvin Gaye and Stevie Wonder on
the countdown but none in the Top 10. This is because we all have
different sets of favorite songs by those artists and the overlap
between lists wasn't high enough to place them in the Top 10. Looking
back, Marvin and Stevie won, no matter the ranking. They just have too
many great songs. This would also explain why Sam Cooke's "A
Change is Gonna Come" ranked so low. It didn't appear on enough lists.
Had each personalized list influenced the next, the outcome might have
been different.

...why Boyz II Men's "I'll Make Love to
You" is in the Top 10 if it's not their best song. My personal pick was
"On Bended Knee," but since this list was based on commonalities, "I'll
Make Love to You" made the cut. The majority had to be recognized.

...why
so many revered classics ranked so low. No one disputes the value and
greatness of old school records, least of all us. A lot of my
favorite songs are those that were released during my coming-of-age,
songs to which I can attach my own memories. "Classics" that pre-date
me, usually come with built-in memories, which sometimes makes the
experience less personal. To see a song that came out when you were a
child or a teen hold up and be considered classic decades later is a
good feeling, hence my '90s picks. That's just an example of how
someone determines a favorite, but my comrades might have different
approaches.

One personal list that was submitted had almost no mainstream or universally-loved songs. It was probably the greatest example of not being influenced by the masses and staying true to the purpose of our countdown. The reason I chose to do the countdown this way was to simply give us all a chance to write about songs we love. The rankings are almost of no consequence. Does it really matter if a song is #30 versus #3? Someone's going to be disappointed either way. I asked my team to get over that before fingers hit the keyboard because there was virtually no way we weren't going to get reamed in the comments by someone. The list was never intended to be definitive, or to meet the expectations placed on this site over the past year. If this list was done by a more mainstream site, you probably wouldn't have seen SWV, Faith Evans or Meshell Ndegeocello. SoulBounce, from day one, has always been about sharing, not catering.

I think one of the main things that was overlooked amidst all the "playful" jabs about where songs ranked was the dedication of my team. Aside from a two-week break in July, we put it down every Monday-through-Friday without fail. We undertook a project that how many other Black music blogs have? I rest my case. These posts were engaging, at times eloquent, and authoritive. If no one wants to give Harlem, ill Mami and Butta their well-deserved props, I will. They can write anything with superb panache under any amount of pressure from me or you. Entertainment and music bloggers that actually take the time to compose are a dying breed, because YouTube and zShare do all the work for us. Regardless of what songs were chosen, it was a damn good read. Executing the Top 100 Soul/R&B songs is a testament to that and the overall point and purpose of it, not saying one song is "better" than the next.

#1 will be revealed on Monday. 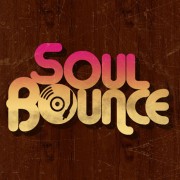 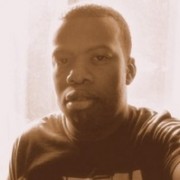 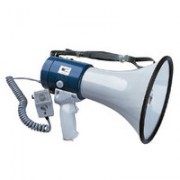 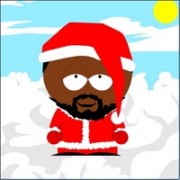 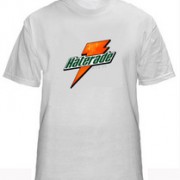