Tina, ‘Tina!’ Both Ready to Roll Out This Fall 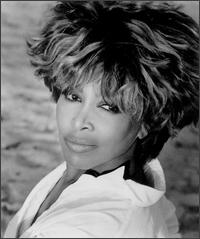 Soul and rock music legend Tina Turner will be hitting the road this fall for her first tour in more than eight years, all in conjunction with a brand new compilation disc entitled Tina! that is due in stores September 30th. The tour, which kicks off October 1st in Kansas City, MO, will see the icon perform most of her catalogue, which spans more than four decades. The disc will feature 16 of those hits, in addition to two brand new songs from Oprah's sistafriend: "It Would Be a Crime" and "I'm Ready." As an added bonus, two of the tracks on the "best of" are first-time, live versions of "Let's Stay Together" and "The Best." And as if that weren't enough, the digital version of the Capitol Records compilation will include different versions of "River Deep Mountain High" and "Acid High."

Yeah, Ms. Turner is doing a lot, and we couldn't be happier for her. So if you know like we know and want to see one of the best live shows you'll ever see during your lifetime, catch Ms. Turner when she comes to your town. Peep the entire Tina! tracklist after the bounce. [BB]

TAGS:  tina turner
Previous: Morning Soul: Why Don’t We Get Together After the Dance Next: Joe Thomas Sings, Parties, Scores in ‘Why Just Be Friends’ Video 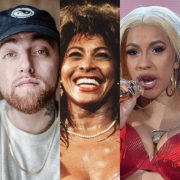 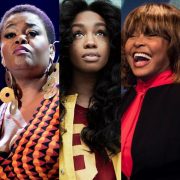 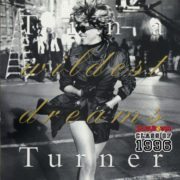