Amerie Gets a New Release Date! Yay! For An Old Album. Boo. 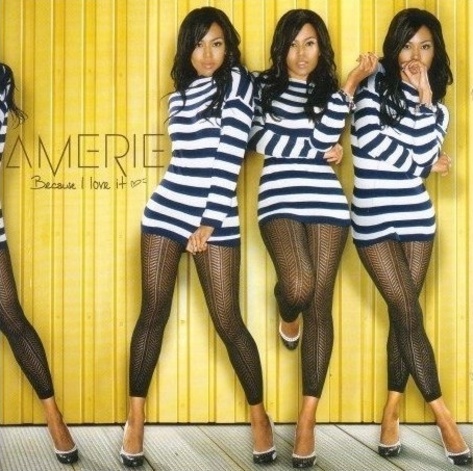 This latest album news from Amerie will either be met with a happy dance or a blank stare, but the geniuses over at her old record company (Sony BMG) have decided to finally bless the public with the heretofore unreleased third album, Because I Love It, from the leggy singer. Yeah, blank stare indeed. The good folks over at Idolator peeped the album on the new release schedule for next Tuesday, which is good news, I guess. Up until now the album languished in limbo for no good reason at all; it had some great tunes (one of which is below) on there that would have surely gained some rotation and radio play had it been given a chance. But in their infinite wisdom, the powers that be decided to pull the plug on a stateside release of Because I Love It and instead pushed it overseas. Why? Your guess is as good as mine, but come September 30th you can pick up the CD for yourself finally. Any true Amerie fan has more than likely already bought or downloaded this one from many an online source that posted the import when it first surfaced last year. Hopefully Def Jam will get some true new Amerie material out there sooner than later. In the meantime, we'll enjoy this reheated appetizer while we wait for a freshly cooked main dish.