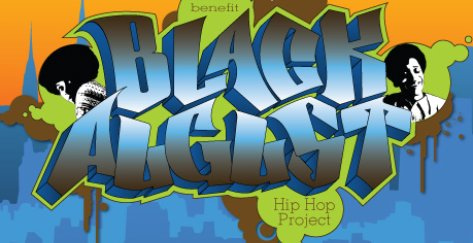 It's hard to believe that the Black August Hip Hop Project has been around for eleven years. The movement that was born out of the need to promote human rights and raise awareness through hip hop about U.S. political prisoners unjustly incarcerated worldwide recently celebrated that anniversary with a benefit concert held August 31st in New York City that featured EPMD, Smif-n-Wessun, Bilal, Immortal Technique and KRS-One. Through these concerts and other events, the project fulfills its vision of bringing culture and politics together and allows them to "naturally evolve into a unique Hip Hop consciousness that informs our collective struggle." To further the cause, a documentary entitled Let's Get Free: The Black August Hip Hop Project, featuring interviews and performances by Mos Def, Talib Kweli, Common, dead prez and more has been put together, documenting the movement as it enters its second decade. Go view the trailer here. Props to Tunji at Inverse for the knowledge.