Who Gives You More ‘Butterflies’? Floetry or Michael Jackson? 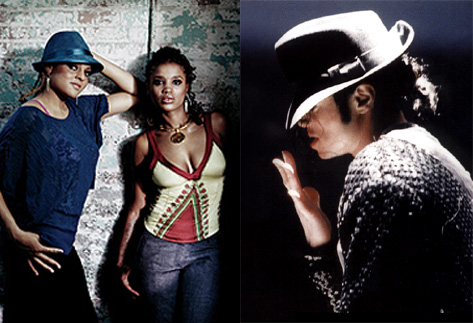 Originally penned by Floetry songstress and sometimes soloist Marsha Ambrosius, "Butterflies" is one of those beautiful songs that really seems to encapsulate some of the feelings associated with passion, love and soft, subtle desire. In the hands of an even marginally capable singer the song itself would do a lot of the hard work, moving toward a crescendo that ultimately falls back into its own tenderness. Floetry, helmed masterfully by Ambrosius, and the inimitable Michael Jackson do wonders on their respective versions of this song. This battle isn't cluttered by wildly different productions or cloying remixed elements: it is strictly about vocal timbre and who conveys the message more effectively.

So, who gives you more "Butterflies"?