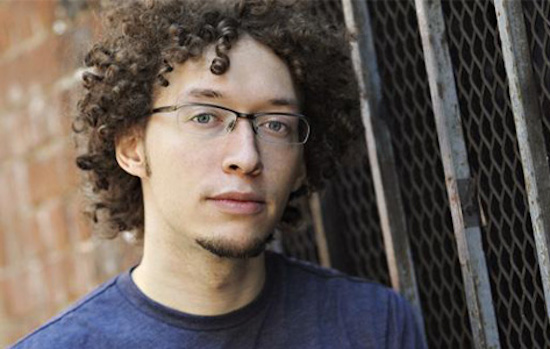 Learning Jazz piano, covering D'Angelo songs and hearing Haitian folk music as a child indicate the multifaceted background influencing Arthur Lewis's sound. His ability to meld disparate styles into his own, hinting at but never completely giving over to musical points of reference is quite impressive on If We Were, the recently released EP that he wrote and recorded himself. There is something so appealing about the tenderness in his voice and the earnestness that permeates each song, savvily warding off the potential corniness and aggrandizement permeating so many debut albums produced by indie labels (he's signed to Rock Slinger Incorporated). Lewis has incredible vocal ability that he employs to great effect, smoothly bursting into falsetto and rounding out choruses with multi-layered harmonies with ease. For a handcrafted debut album, this is very cohesive and well-executed, giving a sample of his musical range without the subject matter feeling all that disjointed; he jumps from despondence to longing to anticipatory without forced segues, which is nice. "La Da Da Dee" and "Silly Pop Song" are two standout offerings that showcase the thoughtfulness and talent of Arthur Lewis. Hopefully, an LP isn't too far off.

Arthur Lewis [Official][MySpace]
If We Were [iTunes]


TAGS:  arthur lewis", audio
Previous: Obama Is the Man for Maysa Next: Morning Soul: Life Is