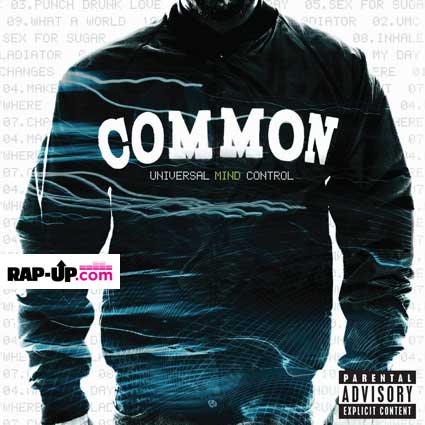 Some time ago, we saw what could have been the cover art for Common's new album, Universal Mind Control, dropping November 11th. Needless to say, there was much left to be desired. And now that this cover above has been released as the official cover, we're still left scratching our heads. Speaking only for myself, I have been in love with Lonnie Rashid Lynn, Jr. since 1992, back when I was a little mami, his surname was "Sense," and all he wanted to do was "Take It Ez." Now that he is "White Chocolate Moses," can act a little somethin', and all the ladies scream his name, all I get is a headless torso with some wavy lines over it? Really, Common? I'm partially joking, since we all know that what really matters is the album's content.

That being said, looks like Common has quite a few collaborations on this one, including his new BFF Pharrell Williams. I will reserve judgement on the Santogold collaboration since I haven't been feeling her music lately. That Cee-Lo joint could be the business though. And I'm way too over Kanye and his antics to even mention him right now except to say that if their song is as good as anything on the Kanye-produced Be, it will be magical.
Enough of my musings. Full tracklist below. Much thanks to Rap Up and TheNeptunes.org. 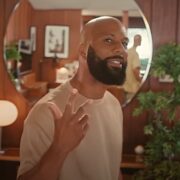