Lemar is by and far one of my favorite British exports. (Sorry, Craig David.) Brits had the pleasure of seeing him weekly on the BBC's Fame Academy, where he placed third in the reality show competition in 2002. He appeared on my radar the following year with the release of his debut album, Dedicated, and has stayed there with his combination of soulful sounds and smoldering sex appeal. He is currently preparing to release his fourth album, The Reason, next month and the video for the first single recently surfaced to the delight of his fans who made it number one on the UK iTunes R&B video chart 24 hours after its release. "If She Knew" is more pop/rock than R&B/soul, but it's still a listenable tune. As far as the video is concerned, Lemar is looking tasty like pastry in it, which is enough for me.


TAGS:  lemar
Previous: What If Mos Def Were Elected President This November? Next: Bounce Back: Terry Dexter 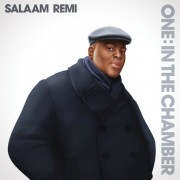 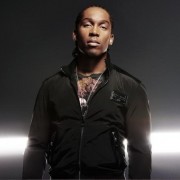