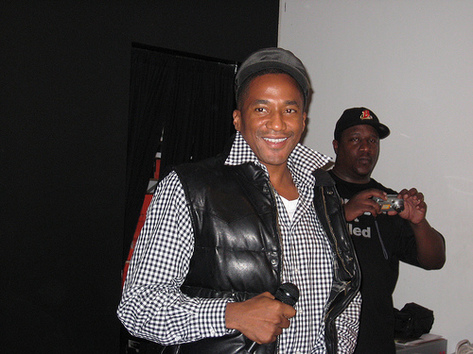 Picture it: Washington, DC. 2008. Commonwealth. Your intrepid SoulBounce editors are invited to a small listening party for Q-Tip's forthcoming release The Renaissance, and the music is presented and played by The Abstract himself! Participants include: Industry Soul, DJ Stylus the Vibe Conductor, MN8, SolSource, Lil SoSo, Oddisee and our very own SITKOL. Tip was the humble, engaging and cool cat we've come to know him as. As for the tracks from the new album? Fire. After the bounce, check out some more flicks, footage and intel straight from the man himself. 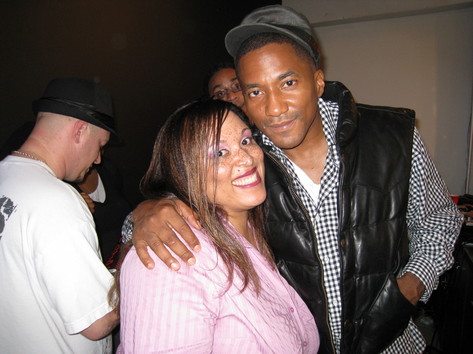 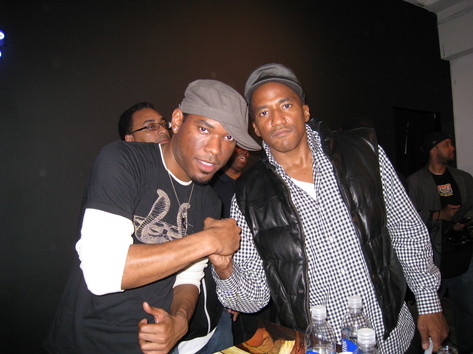 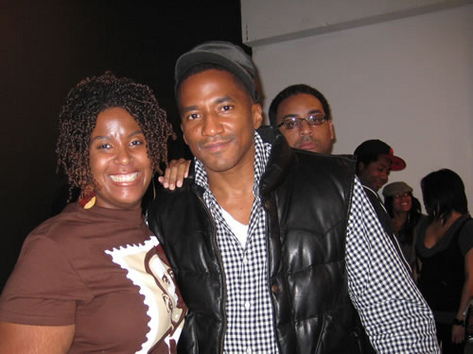 Aside from the lead single "Gettin' Up," Tip treated us to established favorites like "I Believe" (featuring D'Angelo), "Offishal" and "Move" (produced by J Dilla) which have all been leaked in one capacity or another. Then there was "Life is Betta" with Norah Jones and a few other bangers ("Dance On Glass," "Shaka") that succeed in his mission of evoking classic Hip Hop but moving things forward. Unfortunately, possibly due to some earlier technical difficulties, we only got a taste of The Renaissance. But I solemnly swear everyone in the room was feeling it. A Q+A followed and Tip let us in on a few things of note:

Check out Butta's video from the listening party below to hear Q-Tip wax on about The Renaissance, play some snippets of the aforementioned songs and answer some questions from DJ Stylus, Butta and yours truly.

The Renaissance drops November 4th. Hopefully, there will be another renaissance that day. Yes we can!


TAGS:  barack obama, common, d'angelo, lynwood rose, phife, q-tip, raphael saadiq, rich medina, the standard
Previous: What Would Conya Doss Do? Next: Can A Sista Rock A Mic? Starting Next Week In DC, Yes She Can!