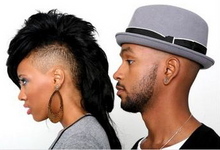 I have to admit that I have been boring of J*DaVeY a bit as of late. While I certainly love Miss Jack Davey's voice and her look has been jacked by celebrities as of late, there is just an inescapable feeling that she sounds best on songs such as this slow grind jam courtesy of 88 Keys, as opposed to the other songs that are more uptempo where she sounds just the same. From 88 Keys' new release Death of Adam dropping today, Miss Davey winds her roughly hewn smoothness all the way around a track that begs for you not to "dirty up her peaches." I don't know about you, but the thought of "cling peaches" just seems that much more seductive after hearing this song. [H/T:TE] 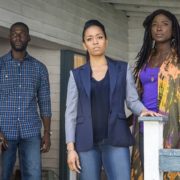 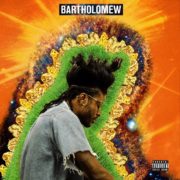 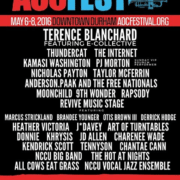