But only slightly. In case you were unaware, one of Hip Hop's most beloved duos, EPMD, will soon be releasing their new album, We Mean Business, their seventh album together in 21 years. Erick Sermon and Parrish Smith have not exactly been as visible as fellow Def Squad member Redman, and the proof of their lack of practice is evident in the track for their first single "Listen Up." The video sounds and looks as though it's something that "Crossover" threw up and walked away from, while the lyrics are lackluster at best.

Redman's "Lay You Out" featuring Madlib's little brother Oh No is more sonically interesting, if only for the fact that the beat relies on the Street Fighter II theme from the beloved video game. Complete with a mention of the "Ryu-kick" battle cry, this track comes from the Street Fighter Underground: Remix mixtape in commemoration of the rerelease of the classic video game. Luckily, times have changed a bit since the days of Nintendo 64. Unfortunately, Red sounds as though he wanted to bring the ruckus but didn't. Advantage (slightly): Redman. [H/T:OKP] 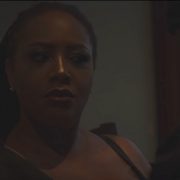 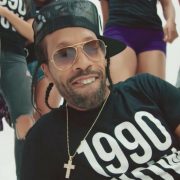 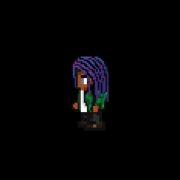