Ill Mami
December 8, 2008 | 6:00 pm
11 comment
As we ease into the Holiday season, we will all be inundated by a plethora of "Best of 2008" lists. Before you roll your eyes and snicker, remember that, as your favorite award-winning Soul music website, we actually know what we're talking about. After exhaustively researching and writing about hundreds of songs this year, welcome to the first in a week of SoulBounce's Top 10 List of your beloved editors' favorite songs of the past year.

In no particular order: 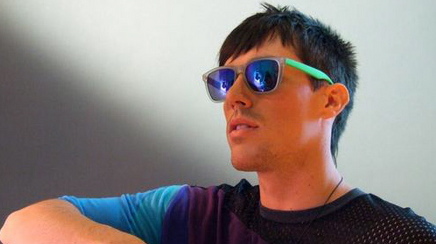 1. Sam Sparro: "Black & Gold"
As the extended SoulBounce family can attest to, the day I discovered "Black & Gold," I felt my prayers had been answered for an heir-apparent to my beloved openly gay and Day-Glo loving George Michael. Not that George has gone anywhere, but sometimes you want some good old-fashioned Pop music to dance yourself into joyful oblivion. Not only can this boy sang, but you can't argue with the fact that Chaka Khan discovered him as a child. Make sure you peep the acoustic version of this track as well. 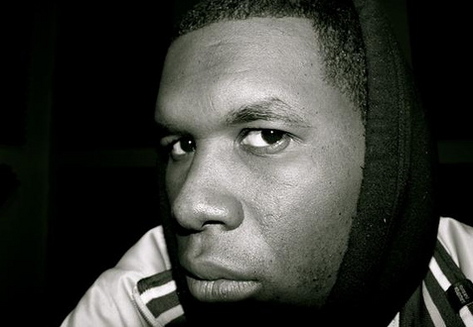 2. Jay Electronica: "Exhibit A (transformations)"
Feel free to disagree with the following statement in the comments, but I will say this anyway: "Exhibit A" is by far the coldest track to have come out in 2008. Not only did Jay come hard on the lyrics and name-dropped Coretta Scott King, Barack Obama and Nat King Cole, but elucidated on the history and plight of New Orleans' 9th Ward pre- and post-Katrina. Add to this the stellar production of Just Blaze, and this track is just about the most perfect Hip Hop song I have heard in several years. 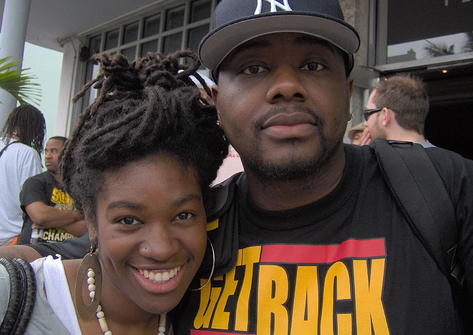 3. The Foreign Exchange feat. Muhsinah: "Daykeeper"
Surprised? You shouldn't be. This track, featuring Phonte and Muhsinah, is one of the most beautiful and poignant tracks I have heard all year. The fact that this song was not nominated for a Grammy is further proof that the music industry is completely clueless to what quality music is. I guarantee that this track will sound just as lovely five years from now as it does now. And if that's not the definition of a classic, then I don't know what is. 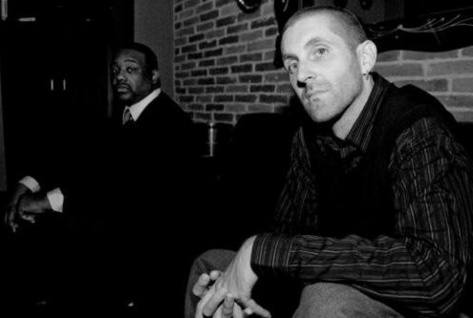 4. The Foreign Exchange: "Valediction"
Yeah, I know. I love the Foreign Exchange, and around these parts, it seems as though you love them just as much as we do. This sequel to "Daykeeper" is just as touching and somber as its counterpart. 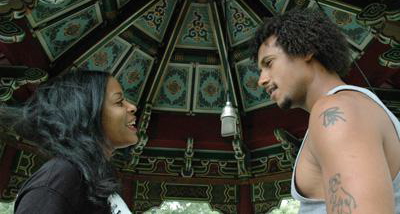 5. The Luv Bugz: "Better"
Though not officially released, The Luv Bugz' "Better" from their upcoming album is a great example of this romantic duo showcasing that their chemistry extends into their music as well. Not only is this song a perfect example of where R&B needs to go from this point forward, but it's also delightfully reminiscent of so many songs we grew up loving and singing along to. 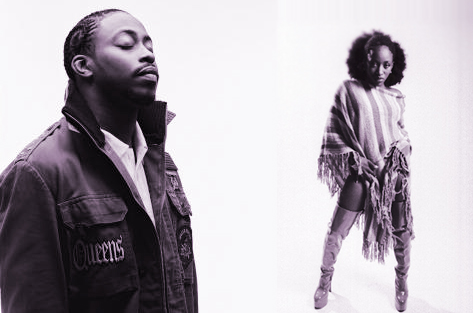 6. Yahzarah & Raheem DeVaughn: "Nothing"
Let's forget about the huge misstep that Raheem DeVaughn made with his foray into the tasteless, and let's instead focus on the beauty that resides in his voice along with the splendor that is in Yahzarah's. These two make listening to a rework of Miles Davis' "Blue In Green" by The Apple Juice Kid not cringe-worthy and something that you'll have on repeat for hours without noticing that you haven't tired of it. 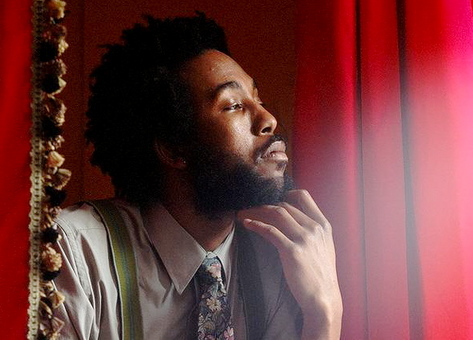 7. I, Ced feat. Coultrain: "Love...Meaning"
Produced by I, Ced, Coultrain's voice has a dichotomy that is both silky and gritty at the same time. His voice harkens back to a much better time when Soul music was actually something that was actually rewarded and not looked upon as simplistic and incapable of moving units. Plus, how can you argue with someone who sings that he has begun to believe in love again?

8. Little Dragon: "No Love"
If there was ever a reason to revisit the wonders of Swedish music, Little Dragon has proven that they are it. It is Yukimi Nagano's melancholy that is demonstrated so well on this track coupled with the well-matched melody that defines this much slept-on new classic. 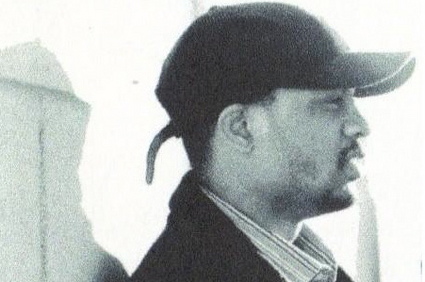 9. Jimmy Abney: "Hello"
I have to give credit where it is due for this this song. The first time I heard this track open Casamena's Radio Hour House music podcast, I was in instant auditory love. It's catchy, and it's full of the yearning and apprehension that comes with wanting someone you barely know. 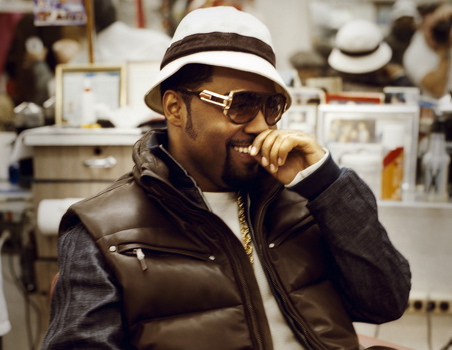 10. Musiq Soulchild: "Sobeautiful"
The Musiq of Aijuswanaseing is someone I have been waiting for since his subsequent albums dropped. It's not that I haven't liked his other albums, but there was something so indelibly tangible in those early songs that "Sobeautiful" captures so effortlessly. This song from his new release Onmyradio is the last on my list because it truly shocked and amazed me. It makes me want to be bathed in the blue light of a basement with the knowledge that there will be plenty more in store.