These Remixes Remind Us Why We Love Old-School MiJac 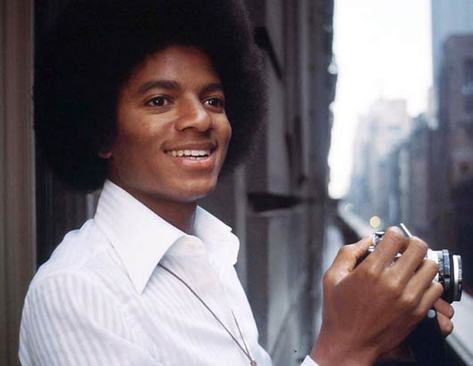 Probably one of the fringe benefits of maintaining a Black music blog is invoking the Jacksons whenever the opportunity arises, since no other group of performers has personified Black Pop the same way since. With that in mind, here are two re-works of classic Michael Jackson and The Jackson 5 that have hit the 'net in recent days. First up are Beatnick & K-Salaam, fresh off of their Common S.T.O.R.Y. mixtape, with a remix of MJ's "Never Can Say Goodbye." Then we have the Field 2 Factory re-rub of the J5's "Forever Came Today," a track we've been sitting on for two months that has perhaps been in existence since 2005 ("One of my milestone moments was when King Britt told me he rocked these at a huge jam." --Stylus). Since the prospect of a new Michael Jackson album becomes less likely with each passing year, we take solace in the idea that he and his siblings have enough material to inspire producers and deejays worldwide for decades to come. [Photo: Tom Keller/Getty] [IR/VC]