Estelle Covers Stevie Wonder For a Good Cause 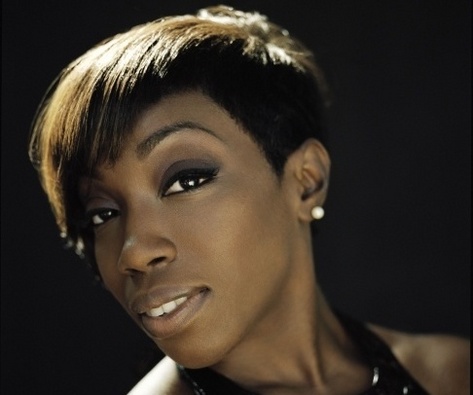 Can you imagine what it would feel like to have Stevie Wonder handpick you from every singer in the world to rerecord one of his most widely recognized and adored songs? Yeah, neither can we. But Estelle knows how that feels because Stevie did just that when he requested that the Grammy winner remake his iconic "Superstition" for the upcoming War Child: Heroes project. Although I can't exactly say that I'm feeling her version of "Superstition," I appreciate that Estelle colored outside of the lines and didn't play it safe with her remake. This track will be found alongside over a dozen other songs remade by contemporary artists personally chosen by the original musicians on the War Child Presents Heroes album. Proceeds from the sale of this CD will benefit War Child International, which aids children affected by war across the world. More information and links can be found after the bounce, but not before you bump this Estelle below.