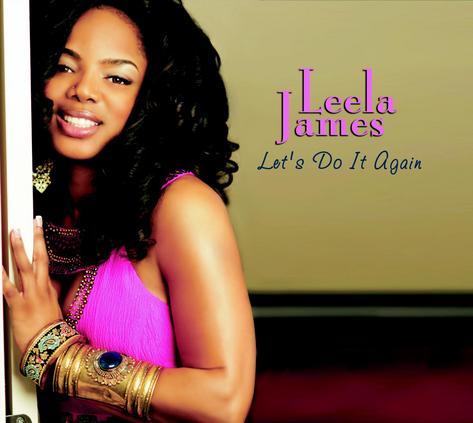 A couple of weeks ago we hipped you to the fact that Leela James would be returning next month with a new album on a new label, and a quick glance at the album cover shows that she's sporting a new look, too. Leela is pretty in pink with a press and curl on the cover of Let's Do It Again, which hits stores on March 24th. The album will feature Leela tackling some classic Soul hits and hidden R&B gems, including the first single, a remake of James Brown's "It's A Man's Man's Man's World." Leela does a straight ahead interpretation of the track but brings her own funk to it with her plaintive wails and soaring screams over live instrumentation. Admittedly, the song starts off a little shaky, but she brings it home toward the end. If you're feeling this one, then feel free to download it below and be sure to pick up her album when it drops next month.