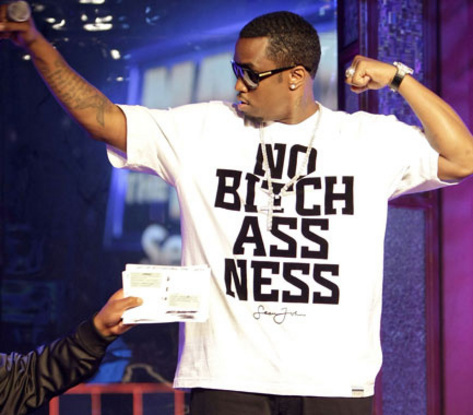 Given the recent drama surrounding Danity Kane's eventful dissolution, it seems appropriate to bring forth a subject that has danced around the minds of many (in a shiny suit, perhaps). That topic is Diddy's uncanny inability to keep a group together. It is a plague, people. Some may say that this curse extends into Bad Boy's solo acts as well, but most notably, it is the teams that have struggled. It is one thing to have success, but if you want your group to have longevity, too, you may want to steer clear. It seems that if Sean Combs is involved, the turmoil will be closer to you than a second skin. It certainly didn't begin with the girls from Danity Kane. Members of Total, Dream, B5, Bad Boy's Da Band, and even ill-fated rock act Fuzzbubble could probably all attest to the idea that signing to Bad Boy is more like being on Death Row (pun intended).

Whether the group was dropped, dissolved, or dipped out on their own, the end result is often the same: death. The boys of Day26 may
want to get their legal documents in order, and (if necessary) get
their lives right with the Lord. After all, even a legendary group like
New Edition struggled throughout their short stint with Bad Boy
(2002-2004). As we have seen, the pressure would have sent a lesser
group spiraling into obscurity, with individual members not knowing
which way to turn.

What say you? Is it that hard to maintain a group under Diddy's
leadership? Is it the added pressure of being on television (in some
cases)? Is it time for Diddy to end his quest to find a great group?