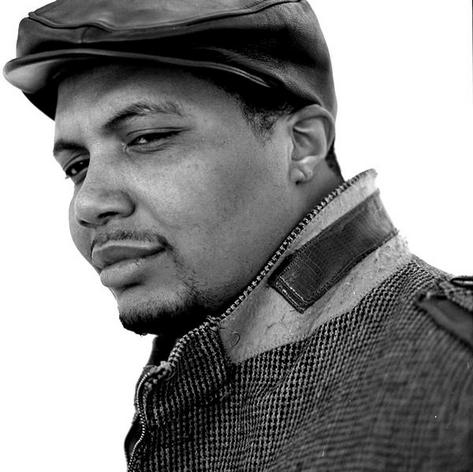 We're not even going to bag on your boy Charles Hamilton, because the jury's still out on whether or not he's worth the bullet. However, this whole Black Spade beatjacking situation has inspired copious amounts of uckery-fay and reckless greasy talk that serves as a prime example of the World Wide Web's tendency towards bamma behavior. It's not even the unabashed pole-jocking of C.H. that bugs us (they're a fanbase for a reason), it's just the willful dismissal of a dope artist to the tune of "Who is Black Spade?" as if that ends the entire argument. Not to mention the notion that Spade is using C.H. to gain recognition. Comedy.

It's one thing to be born ignorant, but choosing ignorance is quite unsettling, especially in the age of GOOGLE. We're here to help you out, since arming you with the information means you'll have no more excuses.
Aside from the fact that Black Spade didn't become famous for behaving like a petulant child on the Internets, his music is exponentially better. Yet C.H. and his 10-year-old intelligentsia continue to talk more trash. Can someone please explain this phenomenon?
We don't even care at this point who stole what from whom (Sonic stole it). The point is, if you still trick yourself into believing that any of C.H.'s "catalogue" can dance in the shadows of Spade's shit, then you are clearly in possession of some of the finest crack cocaine in the Western Hemisphere. Put the pipe down.
Nicolay feat. Black Spade: "I Am The Man"

Black Spade: "As We"