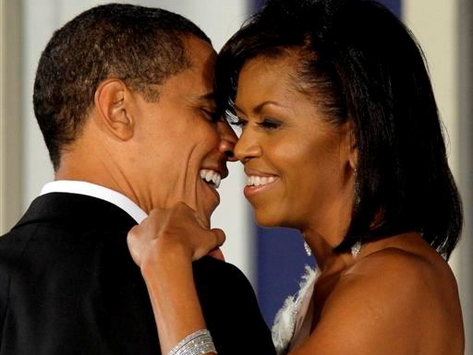 I'm sure I am dating myself by admitting this, but there was once a time when there seemed to be a format to every good party. First Hip Hop was played by the DJ, then uptempo R&B leading into mid-tempo R&B, then Reggae, then House music, then the downtempo R&B slow jams. Looking back, there was a reason for this musical order. If by the end of the party you hadn't danced with enough people who piqued your interest to be able to choose just one that you would allow yourself to be physically close enough to slow dance with, then you squandered any chances of future date mates.

But times have certainly changed. The last party I went to had no type of musical order to it, nor were there any slow jams that were played. And I have become so used to it myself that I didn't stop to question it until now. So if no slow songs are being played in most clubs, it begs the question: Do people slow dance anymore?

My analysis: Probably not. Unless it's an actual event where a big deal is made out of the actual event of slow dancing itself, e.g. a wedded couple's "first dance," then the actual art of slow dancing may be dying a quick and forgotten death. It is for this reason that President Obama and First Lady Michelle Obama dancing to Etta James' "At Last" at least a dozen times on Inauguration night was such a spectacular event. It gave this country a concrete example that Black Love certainly exists even when these families are being decimated. But for all the hope that Obama in office may bring some much needed changes to Hip Hop and R&B, thus far it seems as though our national pride has given way to complacency yet again.

Forgive me if I seem to be digging too deeply into this, but initiating a slow dance requires thought that simply buying someone a drink and giving up the digits with the quickness just doesn't provide. If this is the state of our Union, then so be it. But it may also reflect more upon the lack of morals and values of our romantic unions on a whole as well.
This, however, is just my own preachy opinion. What say you, readers? Why don't people seem to be slow dancing anymore? And when was the last time you slow danced? 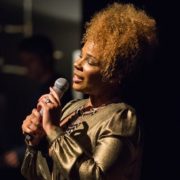 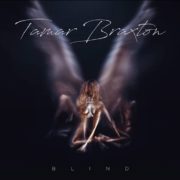 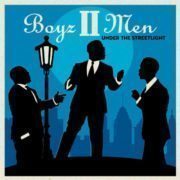