Even though he's putting in work on the forthcoming Tanya Morgan album, Donwill has a pretty creative project of his own. Don Cusack In High Fidelity is his own album, modeled after his favorite film High Fidelity. It's a remake of the '90s film for the late '00s, complete with a miniseries of music videos and short films that will lead up to the album's release later this year. "Laura's Song" is the first full music video. It co-stars Jasika Nicole in the role of his love interest and has nice hints of the film on which it's based without mimicing it too much. The track itself is nice and the concept of releasing episodic videos in anticipation of the album's release is a great idea. [H/T: MDJ] 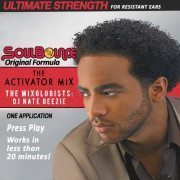 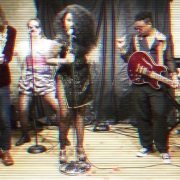 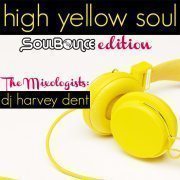 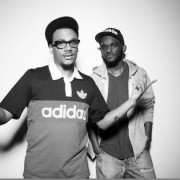 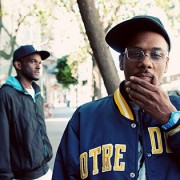 Tanya Morgan Is ‘For Real’

‘Whatever’ Is Clever For Tanya Morgan