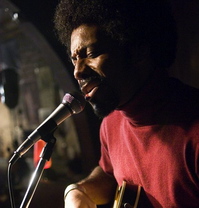 Those of you old enough to remember when "urban" radio reflected music that people in surrounding urban areas wanted to hear as opposed to what was dictated to them may recall, there used to exist a wonderful melange of music from all genres being equally represented based upon listeners' tastes. These days, however, like most everything capitalist, music is more of a business than ever. The reasoning prevails, therefore, that if songs extolling the virtues of liquor are big, then we must saturate the market with it! Auto-Tuned songs are all the rage? Flood the airwaves with it as often as possible!

What do you do, however, if you were born with musical talent that was not overtly influenced post-production tricks? What do you do if you fall into the category that excites true music fans but makes the hairs on record label executives stand up on edge in extreme fear: uncategorizable?

Do you keep on truckin' like Eddie Kendricks would say and hope that someone recognizes your God-given craft and is willing to take a gamble on you? Do you throw your hands up in the air out of sheer disgust and become a craggy, irritable, jaded musician relegated to your basement where you make "your music" that the kids will never appreciate? Or do you seek to please both worlds of those who are more experimental in their music tastes with those who like their music to be spoon-fed?

In today's musical climate, a world exists where record labels moreso resemble "[an] accountant's office and not a major record label" says Shawn Peters whose experience with trying to find a home for an upcoming Martin Luther album has thus far been less than easy. In my opinion, it would seem more prudent to suck up your pride, stay current with the times, and do your best to release an album that will please all music fans. In other words, do what most artists have always done and bait the musically unadventurous with a Pop-sounding single or as DJs would call "playing to your crowd." This is just my opinion, however, so it really only holds as much weight as well---nothing. What say you, readers, should artists be willing to compromise to make money through the record labels or should they just maintain their own personal musical goals and be willing to get more experimental with money-earning methods and hope their talent will be discovered by a greater audience? 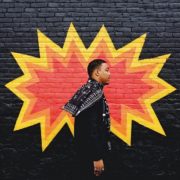 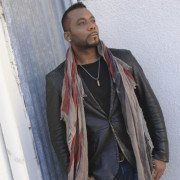 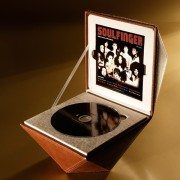 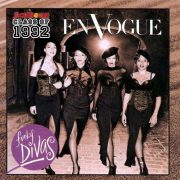 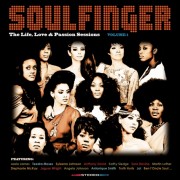 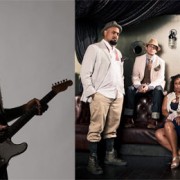