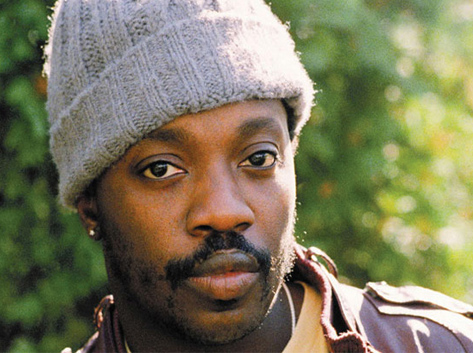 After the three-year pause between his last two albums, Anthony Hamilton is bent on not waiting so long for his next release. In an interview with Billboard.com he claims that he's already got about a dozen songs ready to go and could put another album out as early as the end of this year. With the continuing success of The Point of it All, the 2008 album for which he is still touring, it gives him the confidence to experiment with more diverse styles. He says:

"It's gonna be a blues, country, soul, rock kind of album on the next one [...] I may do some orchestrated stuff. [...] I have a fan base that loves me enough to trust that I'm giving them. That's a great place to be."

We look forward to the new sonic journey he's embarking on and appreciate that he trusts us to take the ride with him.


TAGS:  anthony hamilton
Previous: Let’s Do It ‘Anatomically Correct’ Tonight, Baby Next: The Top 10 Most Lame Excuses By Wack Rappers