K’Jon Finds Bliss While ‘On The Ocean’ 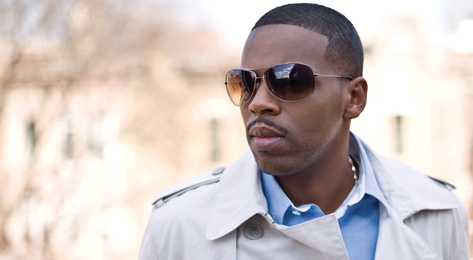 Could it be considered a risky move to be a relative newcomer and have your debut single not be about -- gasp! -- love, but the ocean? Why, yes, it could. If you're Detroit's K'Jon, clearly this wouldn't faze you one bit. If memory serves me correctly, the last time a song decided to focus exclusively on the topic of seafaring, Christopher Cross' "Sailing" decimated the Pop charts and influenced a number of artists thereafter. Hopefully, K'Jon finds similar success on calmer waters with this reminder of what R&B radio stations used to consider standard fare--and hopefully will once again.