New Amerie Album Due This August 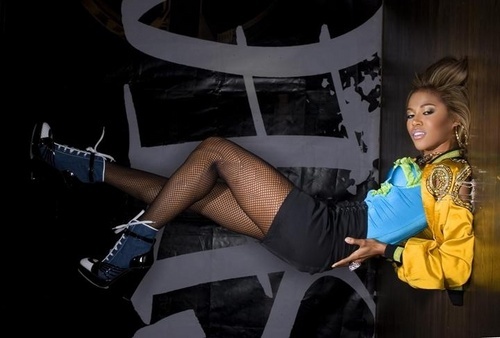 Amerie fans and stans, rejoice! Def Jam has now given official word that In Love & War, her fourth album and first on the label, will be released this August. Thankfully we won't have to wait that long to get some new flavor in our ears and visual treats from the leggy songstress whose first single is confirmed to be the track "Why R U," a video for which is scheduled to premiere next week on BET. Although this song leaked a few weeks ago, and we're partial to the other new track we've heard, "Tell Me U Love Me," we'll take whatever Amerie we can get at this point. Contrary to earlier reports, producers on the project include Teddy Riley, Sean Garrett, Eric
Hudson
, Jim Jonsin, Rico Love and The Buchanans, who produced "Why R U." Give the song another listen below and let us know what you really think about it in the comments. Is this the right move or a misstep by Def Jam?

TAGS:  amerie, audio, def jam, the buchanans
Previous: Chicago Bouncers: Win Tickets To See The Foreign Exchange In Concert! Next: Sade Is In The Studio, May Release Album Later This Year